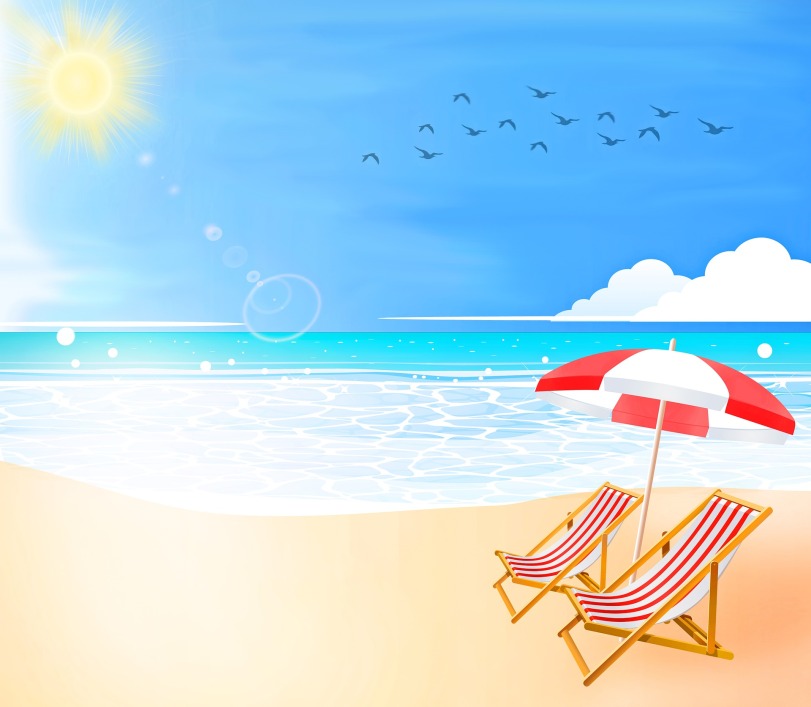 In a world bombarded with various governments offering “Great Citizenship” through “Residence by Investment” to those who have the cash. Many are trying to find a heavenly paradise here on earth where they can escape crime and build a secure and quality future ! Therefore the “elephant in the room conversation” among those who feel they are “Citizenship Owners” and those who are “Desiring Quality Citizenship” is pregnant with this question:

1 And you hath he quickened, who were dead in trespasses and sins;

3 Among whom also we all had our conversation in times past in the lusts of our flesh, fulfilling the desires of the flesh and of the mind; and were by nature the children of wrath, even as others.

4 But God, who is rich in mercy, for his great love wherewith he loved us,

5 Even when we were dead in sins, hath quickened us together with Christ, (by grace ye are saved;)

6 And hath raised us up together, and made us sit together in heavenly places in Christ Jesus:

7 That in the ages to come he might shew the exceeding riches of his grace in his kindness toward us through Christ Jesus.

8 For by grace are ye saved through faith; and that not of yourselves: it is the gift of God:

9 Not of works, lest any man should boast.

10 For we are his workmanship, created in Christ Jesus unto good works, which God hath before ordained that we should walk in them.

11 Wherefore remember, that ye being in time past Gentiles in the flesh, who are called Uncircumcision by that which is called the Circumcision in the flesh made by hands;

12 That at that time ye were without Christ, being aliens from the commonwealth of Israel, and strangers from the covenants of promise, having no hope, and without God in the world:

13 But now in Christ Jesus ye who sometimes were far off are made nigh by the blood of Christ.

14 For he is our peace, who hath made both one, and hath broken down the middle wall of partition between us;

15 Having abolished in his flesh the enmity, even the law of commandments contained in ordinances; for to make in himself of twain one new man, so making peace;

16 And that he might reconcile both unto God in one body by the cross, having slain the enmity thereby:

17 And came and preached peace to you which were afar off, and to them that were nigh.

18 For through him we both have access by one Spirit unto the Father.

19 Now therefore ye are no more strangers and foreigners, but fellowcitizens with the saints, and of the household of God;

20 And are built upon the foundation of the apostles and prophets, Jesus Christ himself being the chief corner stone;

21 In whom all the building fitly framed together groweth unto an holy temple in the Lord:

22 In whom ye also are builded together for an habitation of God through the Spirit.

1 For this cause I Paul, the prisoner of Jesus Christ for you Gentiles,

2 If ye have heard of the dispensation of the grace of God which is given me to you-ward:

3 How that by revelation he made known unto me the mystery; (as I wrote afore in few words,

4 Whereby, when ye read, ye may understand my knowledge in the mystery of Christ)

5 Which in other ages was not made known unto the sons of men, as it is now revealed unto his holy apostles and prophets by the Spirit;

6 That the Gentiles should be fellowheirs, and of the same body, and partakers of his promise in Christ by the gospel:

7 Whereof I was made a minister, according to the gift of the grace of God given unto me by the effectual working of his power.

8 Unto me, who am less than the least of all saints, is this grace given, that I should preach among the Gentiles the unsearchable riches of Christ;

9 And to make all men see what is the fellowship of the mystery, which from the beginning of the world hath been hid in God, who created all things by Jesus Christ:

10 To the intent that now unto the principalities and powers in heavenly places might be known by the church the manifold wisdom of God,

11 According to the eternal purpose which he purposed in Christ Jesus our Lord:

12 In whom we have boldness and access with confidence by the faith of him.

13 Wherefore I desire that ye faint not at my tribulations for you, which is your glory.

14 For this cause I bow my knees unto the Father of our Lord Jesus Christ,

15 Of whom the whole family in heaven and earth is named,

16 That he would grant you, according to the riches of his glory, to be strengthened with might by his Spirit in the inner man;

17 That Christ may dwell in your hearts by faith; that ye, being rooted and grounded in love,

18 May be able to comprehend with all saints what is the breadth, and length, and depth, and height;

19 And to know the love of Christ, which passeth knowledge, that ye might be filled with all the fulness of God.

20 Now unto him that is able to do exceeding abundantly above all that we ask or think, according to the power that worketh in us,

21 Unto him be glory in the church by Christ Jesus throughout all ages, world without end. Amen.

It is no secret that Abraham faced Immigration issues, but as a migrant he rejected the “no hope” philosophy of those who chose to invest only in the present in the midst of the fleeting and temporary.
However, his legacy indicates that:

12 Therefore sprang there even of one, and him as good as dead, so many as the stars of the sky in multitude, and as the sand which is by the sea shore innumerable.

13 These all died in faith, not having received the promises, but having seen them afar off, and were persuaded of them, and embraced them, and confessed that they were strangers and pilgrims on the earth.

14 For they that say such things declare plainly that they seek a country.

15 And truly, if they had been mindful of that country from whence they came out, they might have had opportunity to have returned.

16 But now they desire a better country, that is, an heavenly: wherefore God is not ashamed to be called their God: for he hath prepared for them a city.

Choose Jesus Christ today with all your mind, heart, soul and body and He will give you the power to have an earnest desire to desire His country which has the best citizenship that lasts forever. This choice would ensure that you and I make Hebrews 11:16 our permanent aim, our permanent work, our permanent philosophy, and our permanent inheritance !

16 But now they desire a better country, that is, an heavenly: wherefore God is not ashamed to be called their God: for he hath prepared for them a city.

Thanks for our graphic to:
https://pixabay.com/illustrations/beach-background-sand-sea-umbrella-4035387/

This site uses Akismet to reduce spam. Learn how your comment data is processed.