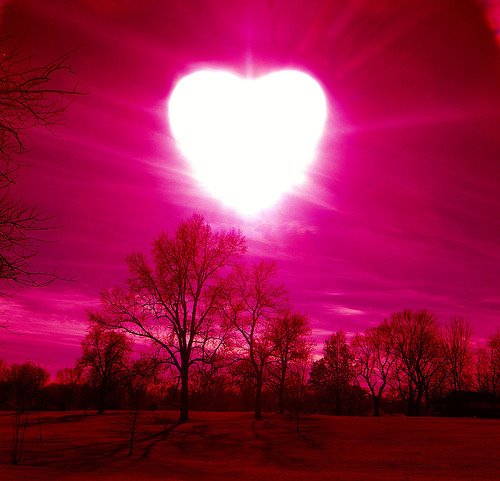 Selfishness is a curse! It can be nothing else than that I am convinced.

Selfishness is so bad it should be considered a crime! Many times when i see this trait within myself I quickly have to ask the Lord to correct it. Selfishness gives nothing it only receives. Imagine if in your daily life all you did was get, get, get and never gave, can you imagine the disaster – you would run out of storage space and feel overwhelmed by all the stuff that you received but more importantly than that you would never know the joy, the blessing that is bestowed on people who give freely. Imagine a world where everyone was unselfish, where everyone took the time to care. This is not impossible! being unselfish begins with you and with me. Originally this is how it was before man turned his back on God. People who never give freely have no idea of the joy and blessing that their missing out on.

Giving allows the giver to:

(1) Free themselves from cherishing greed as a personality trait which is a sin that leads to hideous crimes, Proverbs 15:27 says “Whoever is greedy for unjust gain troubles his own household, but he who hates bribes will live.”

(2) Develop a loving caring heart towards their fellow men. It is  an avenue that helps all who take it to develop the mindset that God expects us to care for one another down here. Acts 20:35 says “In all things I have shown you that by working hard in this way we must help the weak and remember the words of the Lord Jesus, how He himself said, ‘It is more blessed to give than to receive.”

(3) See people for people and not as mere things. We can become so caught up in getting that we become ruthless and our fellow human beings appear to us as nothing more than dirt. The gift of giving frees us from becoming like this. 1 John 2:15-17 says” Do not love the world or the things in the world. If anyone loves the world, the love of the Father is not in him. For all that is in the world—the desires of the flesh and the desires of the eyes and pride in possessions—is not from the Father but is from the world. And the world is passing away along with its desires, but whoever does the will of God abides forever.”

God says ” The silver is mine, and the gold is mine, declares the Lord of hosts” (Haggai 2:8). God will withhold nothing good from us He owns everything and when we give to those less fortunate than us God says in Proverbs 28:27 “Those who give to the poor will lack nothing, but those who close their eyes to them receive many curses.” So we should not worry about falling short or running out because we have to give to others, neither should we feel we need to hoard to the point of unselfishness in the name of saving for the future when God has promised that when we give we will lack nothing. We should be scared not to give because God says he who closes his eyes to the poor will receive many curses. Trust me you and I do not want to be cursed by God.

God says in Proverbs 21:13 that “If a man shuts his ears to the cry of the poor, he too will cry out and not be answered.” I don’t know about you but it scares the daylight out of me to realize that God would shut his ear from hearing me. I cannot imagine living one moment not being under the guidance and love of the Great Almighty in such a crazy world as this. God calls those who have no concern for the poor ‘wicked’ (Proverbs 29:7 – The righteous care about justice for the poor, but the wicked have no such concern).

Today let us not be found being called wicked by God. It is not a good position to be in. Let us instead make an everyday resolution to change our selfish hearts into thankful, giving hearts – “The point is this: whoever sows sparingly will also reap sparingly, and whoever sows bountifully will also reap bountifully.  Each one must give as he has decided in his heart, not reluctantly or under compulsion, for God loves a cheerful giver (2 Corinthians 9:6-7). Let us choose today to believe God’s promises that “He who is kind to the poor lends to the LORD, and he will reward him for what he has done” (Proverbs 19:17). Let us also choose today to see our fellow human beings as what God designed them to be precious souls and not a ‘thing’, because remember when we refuse to look out for our fellow humans in essence we are saying we are better than them and that we think they are worth no more than the value of things. Let us keep in mind that all of us in God’s eye amount to the same thing, precious souls whom He came to die for. Proverbs 22:2 says “Rich and poor have this in common: The LORD is the Maker of them all.”

My prayer today is that both you and I learn to surrender our hearts to God so that He can make us truly unselfish. God bless you all!

View all posts by 1reward

This site uses Akismet to reduce spam. Learn how your comment data is processed.